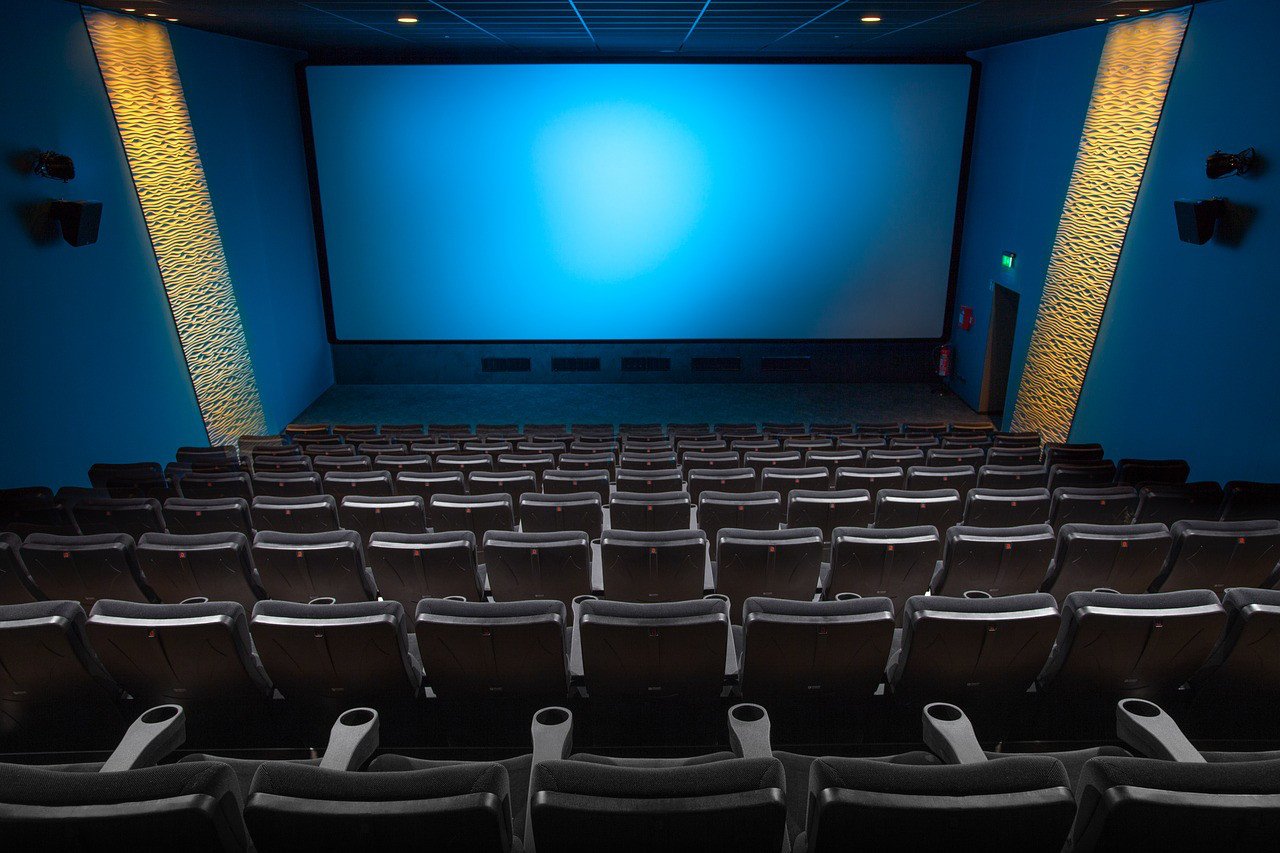 By LGO TranslationsMarch 6, 2018April 29th, 2020No Comments
English integration into foreign media is a given due to Hollywood’s sheer scope. American TV shows and movies are consumed at great rates across the world, by populations who speak and don’t speak English alike. So how do these English language films reach all of their ever-growing audience? Two answers: subbing and dubbing. The arguments supporting both subtitles and dubbed films are widely discussed, with no definitive answer. For businesses, subtitles generally appear to be the smart choice, as it’s cheaper and easier than dubbing. However, companies shouldn’t forget the cultural aspect that comes along with taking their film global: some countries greatly prefer one to the other. In the United States, movie-goers tend to shy away from dubbed films because of their connection to low quality 1970’s kung-fu movies. However, this isn’t always the case. Quebec tends to stick to dubbing in an effort to protect its French heritage, as is seen in the 1977 Charter of the French Language, the law declaring French as the official language of Quebec over English. Dubbing also separates the “American” from an American film. In Iran, Shrek became a hit “Iranian” film due to the way it was dubbed over and over until it wasn’t seen as an American movie any longer. When it comes to language learning, subtitled films have the greater hand. In the 2013 EF English Proficiency Index, the highest ranking countries all use subtitles instead of dubs. These countries, out of a list of 60, include Sweden, Norway, and the Netherlands. Meanwhile, larger global actors like France, Spain, and Brazil all scored moderately or low and tend to rely on dubs rather than subtitles. Now, this isn’t the whole story. Of course larger countries tend to dub rather than sub, seeing as they have larger populations with subsets that can’t read. Furthermore, sometimes countries prefer one to the other just because they do and always have. It’s incredibly hard to change a country’s habit. Broadcasting entities have released statistics that show that releasing a subtitled film in a dub country can result in the audience dropping by up to 30%. Everyone has their preference and every country has its custom. Whether you personally prefer subbing to dubbing, it’s important to keep cultural traditions in mind when you are taking your film global.