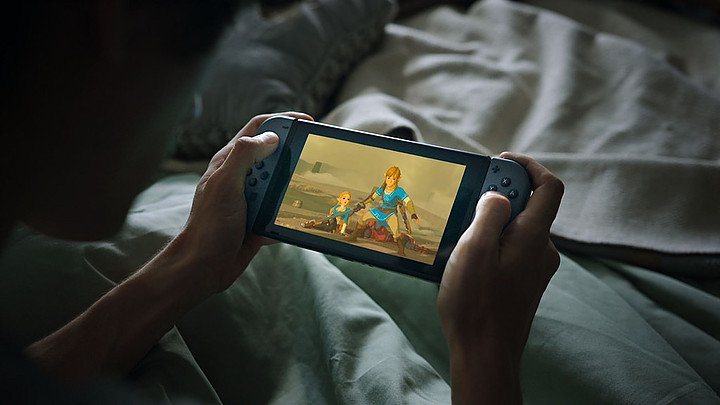 What I Learned From Setting My Nintendo Switch to French

By LGO TranslationsApril 3, 2018April 29th, 2020No Comments
I’ve been learning French for over seven years now and I am confident with my abilities to discuss any topic, from business acquisitions to literature. At least I was confident, until a few months ago when my friend’s son excitedly talked my ear off about his new Zelda game. Claymore? Scimitar? Spaulders? Suddenly I felt out of my depth. How was I supposed to say I was a true French speaker if I couldn’t keep up with the vocabulary of an eight year old? I decided to take the issue into my own hands by going home and changing the language settings on my Nintendo Switch and PS4. Video games have always been a stress reducer or a time killer for me, but now they’re a learning experience. Now when I play my Switch on my commute, I am sharpening my vocabulary and expanding my knowledge of what to look for in top notch game translation. But I began to wonder, am I alone in my language learning methods? Is learning by playing scientifically effective? A study conducted in 2012 concluded that yes, video games are an effective way to supplement foreign language learning. A group of twenty two Taiwanese university students were asked to play the English adventure game, BONE. After playing, they were asked to take an English vocabulary test and the results showed that all players had acquired some new vocabulary. A further test showed that players felt more motivated to improve their language skills after having played a video game. If you’re feeling a little guilty using your limited free time to kick back with some Call of Duty, try changing your language settings. Working on vocabulary doesn’t always have to be with notecards!