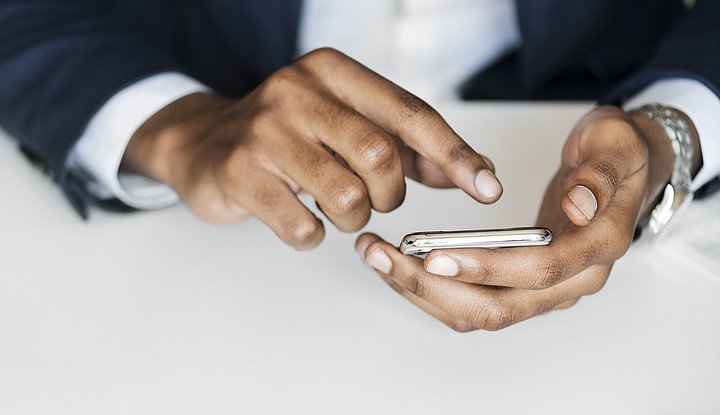 By LGO TranslationsApril 5, 2018April 29th, 2020No Comments
International travel is the best way to open your world view, but it can be daunting to go to a region where you don’t understand the local language. While most people in the tourism industry will speak at least rudimentary English, it’s always nice to be able to navigate a city, train station, or restaurant by yourself. Here, we’ve compiled our 4 favorite translation apps to help you in a pinch. 1. Google Translate When most people think quick translation, they think Google Translate. There’s a reason for that too. Both iOS and Android versions work offline, with over 50 downloadable language packs. You’ll get better accuracy when online, but when you’re overseas without a SIM card, Google will convey your meaning pretty well. Not only can you type and translate, but point your camera at signs and menus to translate using Google’s AR text overlay, speak, or write out characters on your screen. 2. iTranslate Voice 3 iTranslate Voice 3 works as a professional interpreter at a much lower price tag. All you have to do is speak into your phone’s speaker and the app will translate your sentence into one of its 42 supported languages. 3. Papago Papago is the perfect solution for travellers heading to Asia. While it only supports Chinese, Japanese, Korean, and English, it favours quality over quantity. Papago not only translates whatever text you input, but provides an offline phrasebook so you’re never too lost in the airport or subway. 4. MyLingo MyLingo is the only app on this list not for English speakers, but it’s too cool to leave out. For Spanish speakers seeking out American movies, options can be scarce. MyLingo has partnered with Disney, Paramount, and Sony to provide real-time translation for box office hits.