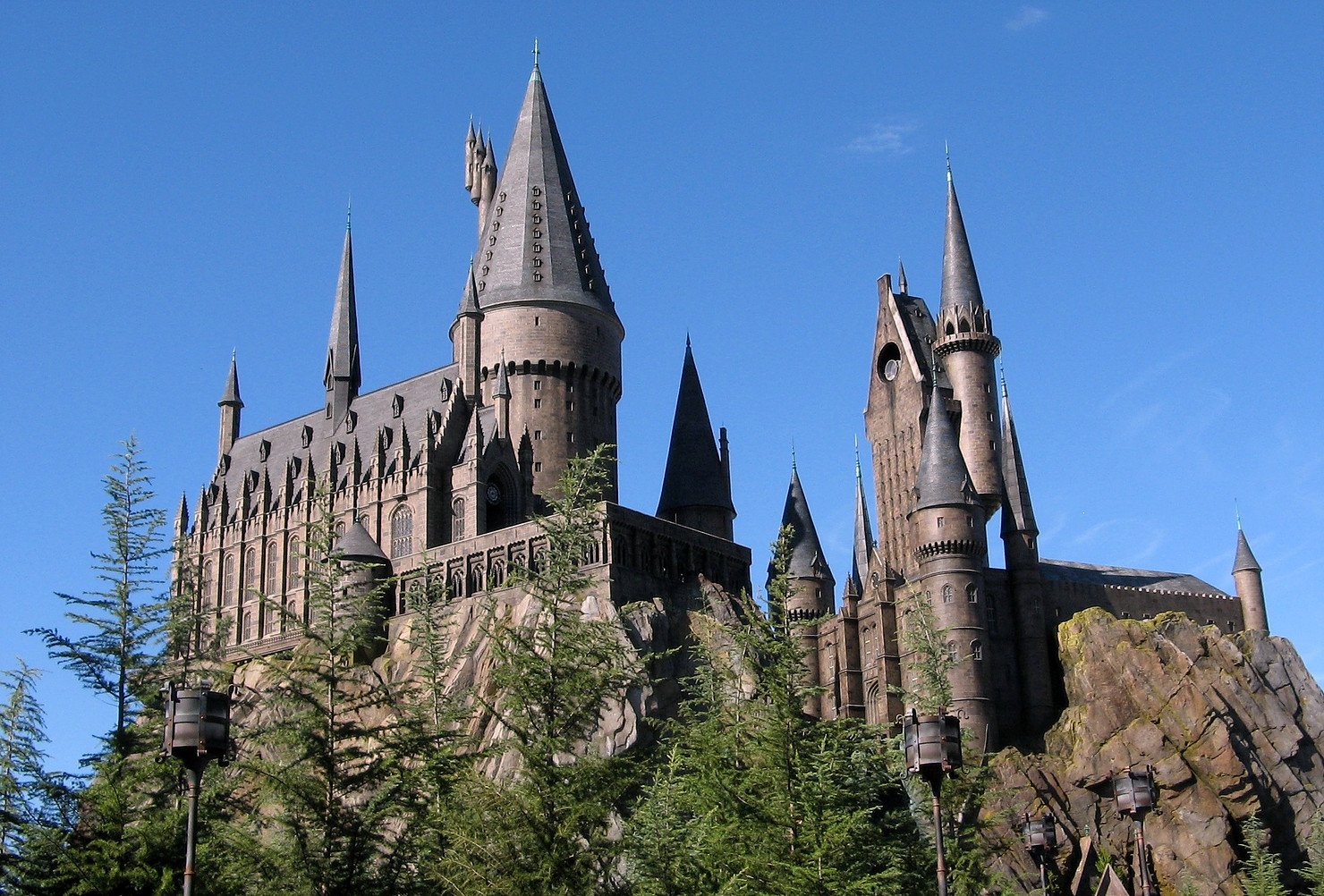 Harry Potter and the Translator’s Dilemma

By LGO TranslationsApril 24, 2018April 29th, 2020No Comments
The Harry Potter series includes some of the highest selling books in the world. JK Rowling’s works have been translated in 68 languages and sold in over 200 territories. But how does the world of Muggles, Fizzing Whizzbees, portkeys, and Hungarian Horntails translate to not only different languages, but different cultures? Many key terms in the wizarding world are made-up words, usually associated with an idea without outright saying it. Take for example, the names of the houses. Slytherin brings to mind a snake, while Hufflepuff sounds soft and light. How do these meanings translate? Many languages tend to drop the original house names altogether (with the exception of Gryffindor, which tends to keep its roots due to its connotation with the mythical griffin) in favor for its connotation. In Norwegian, Slytherin became Smygard, a play on the word “smyge,” meaning “to slink or creep.” In Welsh, Hufflepuff became Wfftiwff, pronounced like “ufftuf,” which keeps the soft sound of the house. In French, Ravenclaw becomes Serdaigle, meaning “eagle talon,” rather than keeping its raven denotation. Why? Serdecorbeau doesn’t sound as fun.

Harry Potter also relies heavily on wordplay, from spells to character names to important plot points. Yes, translators have to worry about Diagon Alley (sounding like diagonally), name alliteration (Severus Snape, Peter Pettigrew, Minerva McGonagall, etc.), and anglo-saxon spells (riddikulus making a scary Boggart silly), but nothing presented more of a task than the plot twist in the second book, when Tom Marvolo Riddle reveals that his name rearranges into “I am Lord Voldemort.” Some languages were able to keep most of his original English name, like Tom Sorvolo Ryddle in Spanish or Tom Vorlost Riddle in German, but some had to change his name entirely. To be able to spell out “Jeg er Voldemort,” Danish translators had to dub the evil wizard Romeo G. Detlev Jr. To keep with the original text, however, the G. is short for Gåde, meaning “riddle.”

Sometimes, translations can go really bad. Rowling relied heavily on French names to give her characters a level of sophistication. However, these names sound silly to the French audience. Fleur Delacour quickly loses her beauty and classiness when it translates to “yard flower.” Similarly, Voldemort becomes less menacing when his name means “flight of death” or “death-theft.”

So what does this mean? Translation isn’t perfect. While you lose some puns and wordplay, you gain others. For example, the Sorting Hat in French is le Choixpeau magique, combining the word “choix” (choice) with “chapeau” (hat). Is it worth it? How much is lost when you translate fiction? Tell us what you think in the comments!