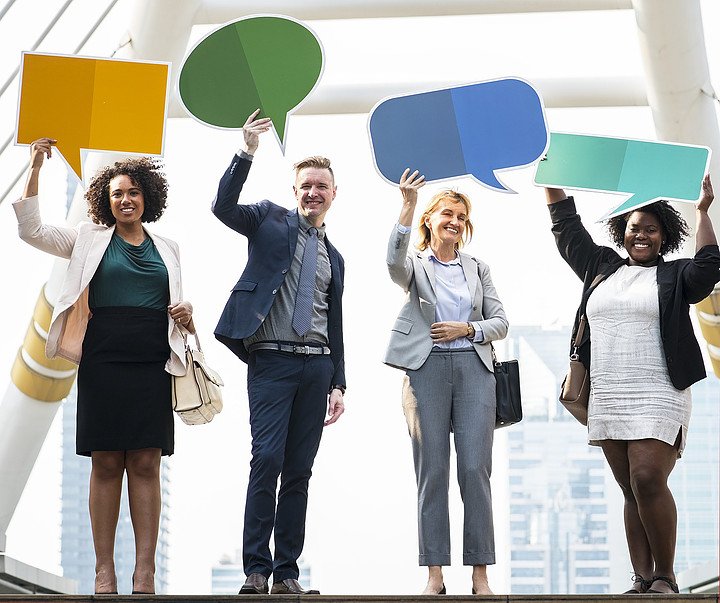 Lost in Translation: Words That Don’t Exist in English

By LGO TranslationsMay 22, 2018April 29th, 2020No Comments
Have you ever had a particular experience but lacked the words to explain it? Feeling at home somewhere you’ve never been, a joke so unfunny everyone laughs, or the moment of hesitation while introducing someone because you’ve forgotten their name? Well don’t worry, while English might fail us at times, there is always a word for your experiences. Here we have collected our favorite untranslatable words. Tsundoku (Japanese) The act of buying a book and not reading it, usually stacked with other unread books Gigil (Filipino) The desire to pinch something very cute Mencolek (Indonesian) The act  of tapping someone on the opposite shoulder of where you’re standing to get them to turn around in the wrong way Pochemuchka (Russian) A person who asks too many questions Greng-jai (Thai) The feeling of not wanting to ask someone for a favor because you know it will inconvenience them Friolero (Spanish) A person who is especially sensitive to cold temperatures Shemomedjamo (Georgian) The feeling of being very, very full but still going for more food Utepils (Norwegian) The act of sitting outside on a lovely day, enjoying a cold beer Zhaghzhagh (Persian) The sensation of rattling teeth from cold or rage Layogenic (Tagalog) When something looks beautiful from far away, but when you get closer it’s ugly Seigneur-terraces (French) People who buy a single coffee at a cafe and stay for hours Uffda (Swedish) Something you say when someone else is in pain, “Ouch for you!” Iktsuapok (Inuit) The feeling of annoyance when waiting for someone to show up