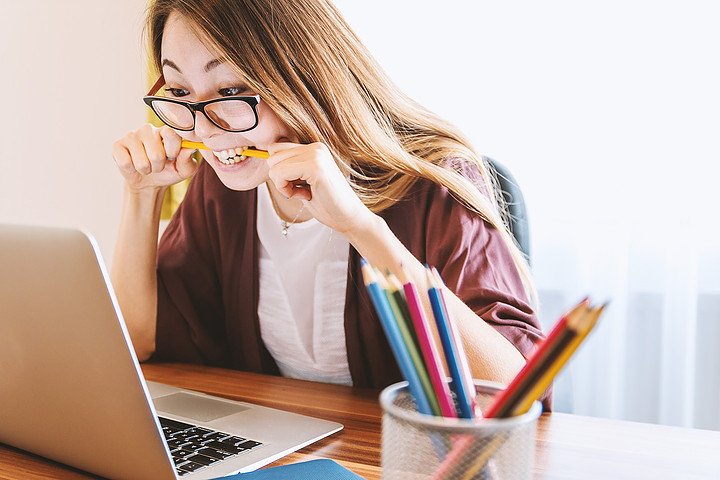 Why Are Some Languages Harder to Learn?

By LGO TranslationsMay 24, 2018April 29th, 2020No Comments
We’ve all seen the Foreign Service Institute rankings, which show about how long a language takes an English speaker to master. According to FSI, languages like French, Norwegian, and Afrikaans should only take about 23-24 weeks to learn, whereas Arabic, Japanese, and Cantonese can take upwards of 88 weeks. But what does this mean? Is Japanese “harder” to learn than Norwegian just because it takes more time? “Hardness” is simply a difficult thing to measure, due to the various linguistic features that make up a language. Some languages have more inflection than others. Both verbs and nouns can have various ending to reflect tense, number, gender, case, and various other attributes. For example, in Scottish Gaelic, the word for dog is “cù.” Two dogs, however, is “dà chù,” whereas the plural “dogs,” is “coin.” In English, we often inflect nouns with “s” for their number, i.e. “phone” becoming “phones.” This said, English is a very weakly inflected language, while languages like Latin, Greek, and Sanskrit are highly inflected. In 2010, two researchers found that larger languages, which have much more contact with other languages, tend to be less inflected than smaller ones. But this is only the tip of the “hardness” iceberg. Gender, sounds, sentence structure, and verb placement all effect the FSI rankings. But how do you quantify difficulty between genitive case and placing the object of a sentence before the subject? Choosing to avoid this issue, a new approach evolved. Instead of ranking by difficulty, researchers looked for the “weirdest” language, based on 21 linguistic feature factors. With this new scale, Cantonese became a “normal” language while Mexican Chalcatongo Mixtec was the “weirdest.” So what does that mean for an aspiring language learner? If you want to keep it simple, stick with a language on the same branch of the linguistic family tree. If you want a challenge, look for a rarely spoken one across the ocean.