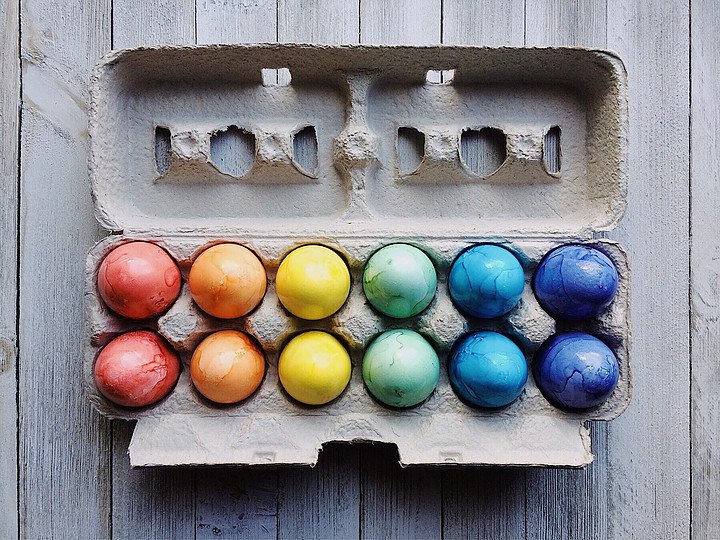 Easter Traditions Around the World

By LGO TranslationsApril 16, 2019April 29th, 2020No Comments
Easter is a Christian religious holiday that celebrates the death and resurrection into the heavens of Jesus, the main prophet of the religion. Because Christianity is so globally practiced, Easter is celebrated all over the world. Here are some different international traditions: In America, most people associate Easter with the Easter Bunny and chocolate candy. The Easter Bunny actually came from a German-American tradition that was started in America in the 18th or 19th century. A symbol of purity and holiness, the “Oster-hare” was said to judge childrens’ character during the Lenten season of fasting before Easter and he would give them chocolate and eggs if they were well-behaved. Eggs were given because they were thought to be a symbol of new life. This also explains why eggs are decorated today in America before Easter. Egg-decorating is also a tradition in many Eastern European countries, such as Ukraine, Greece and Hungary. Eggs were traditionally decorated red to symbolize Jesus’s blood and sacrifice, and because Orthodox European churches often practice fasting from eggs during Lent. Thus, as Easter approached, all the uneaten eggs would be decorated to remind everyone of the reason for the season. In Hungary, an unusual tradition called “Sprinkling” occurs on the Monday after Easter, or Húsvét. Called Locsolkodás in Hungarian, this tradition calls for men to tour around their neighborhoods and “sprinkle” young women with water or perfume and recite poems to them. This ritual is thought to bring fertility to the young women in the new spring season. In Ethiopia, Easter is called Fasika. Proceeded by 55 days of fasting, the day of Fasika begins with a church ceremony and then a feast, featuring Doro Wat, a chicken stew, and injera, the spongy bread that goes with every Ethiopian meal. Easter is celebrated all over the world where Christianity is practiced. Although the message of the holiday is the same, the differences in tradition globally displays the various cultures that this world has to offer.