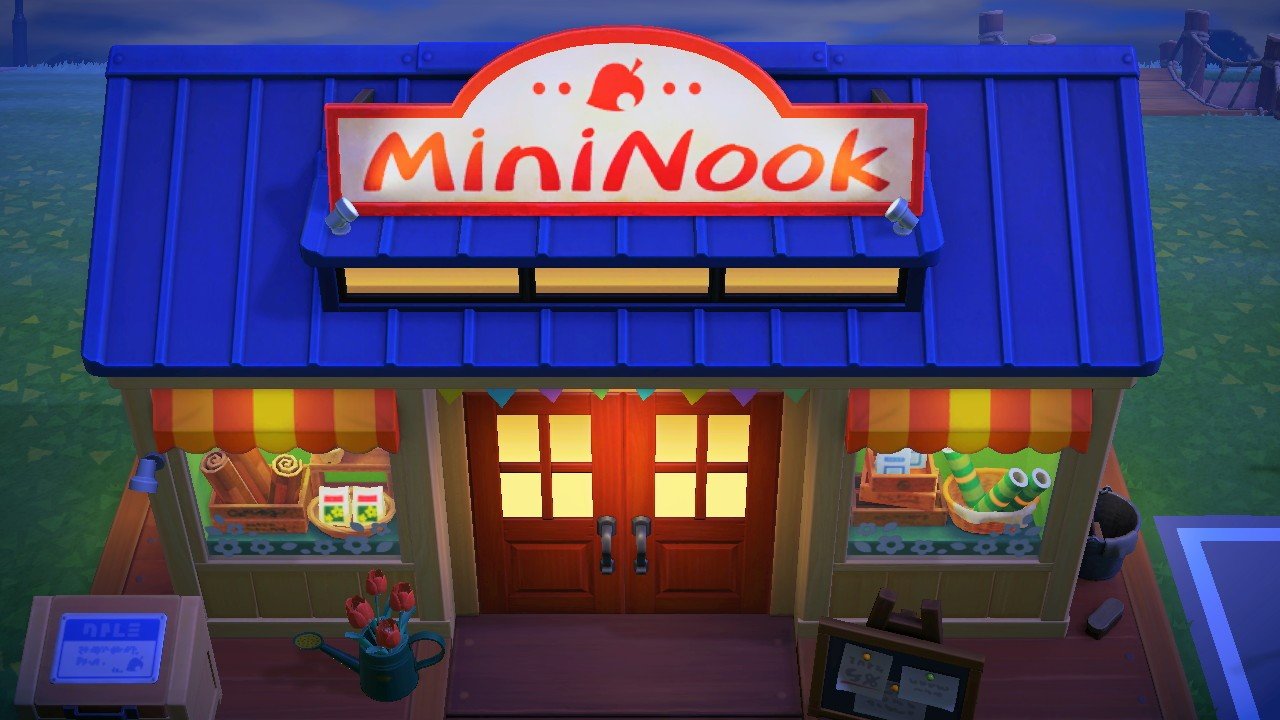 Tom Nook Taught Me More Spanish Than Duolingo Ever Could

By LGO TranslationsApril 29, 2020No Comments

Like the rest of the world, I’ve been spending a lot of time at home recently. When I’m not squinting at my computer screen (or slacking coworkers, complaining about blue light), I’m indulging in my favourite form of escapism: the new Animal Crossing game on the Nintendo Switch. And I’m not alone; Animal Crossing: New Horizons sold 1.88 million physical copies in Japan in three days. It’s so popular that Nintendo is struggling to keep up with demand for consoles across the world. While I would be absolutely content to spend hours casting a digital fishing rod and enjoying the English puns and bright graphics, I decided to expand my horizons (eh?) and try to play the game in Spanish.

Let me make something clear: I suck at Spanish. I work fulltime in the translation industry and have dumped hours upon hours into language learning apps like Duolingo and Babbel. But for some reason, I just can’t wrap my mind around it. Maybe it’s my background in French tripping me up, or my lack of outlets to practice the language, but no matter how strong my determination as I reinstall Duolingo for the umpteenth time, my resolve always crumbles in a few weeks and I sheepishly delete the app before that creepy owl sends too many threatening notifications. Animal Crossing: New Horizons has been a total gamechanger.

The game seems to be built for language learners, with rather repetitive dialogue coupled with silly jokes and cute, straightforward graphics. It takes what is usually a frustrating learning process and makes it absolutely delightful, as I find myself peeling back linguistic layers in villager names and action prompts. The effort on the part of the gaming localization team is clear. I practice my pronunciation every time I catch a seabass, with the rhyme, “He pescado una lubina! Pues mejor que una sardina…” and felt genuinely proud when I realized Isabelle’s Spanish name, “Canela,” was a play on the Spanish slang for dog, “can,” as well as a cute name, “Cinnamon.”

Animal Crossing is by no means a language learning game, but its natural repetition coupled with Nintendo’s phenomenal video game localization has made it the most meaningful Spanish class I’ve ever taken. So don’t feel too bad dumping hundreds of hours into New Horizons, especially if it’s en español.