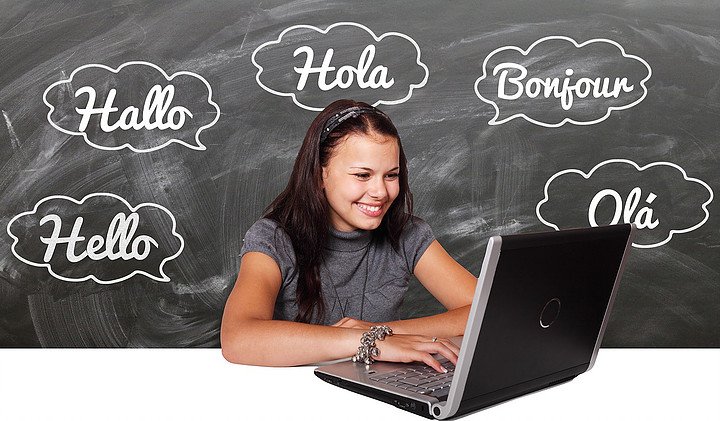 5 Benefits of Being Bilingual

By LGO TranslationsApril 24, 2018April 29th, 2020No Comments
When we think of the upsides of learning a second language, the most evident ones come to mind first: being able to order food in France or ask for the bathroom in Bangkok. However, unbeknownst to many, bilingualism has countless benefits outside of language learning. Here are the top five benefits to being bilingual. 1. Bilingualism has cognitive benefits That’s right, being bilingual is good for the brain. Research by Dr. Viorica Marian and Anthony Shook of the Dana Foundation has shown that bilinguals are better at multi-tasking and have longer attention spans than monolinguals. This is due to the fact that bilinguals are constantly switching between languages in both speech and thought. Furthermore, kids who are exposed to multiple languages before the age of 7 are more adaptable and deal better with change. 2. Bilinguals earn more money Though the returns of learning a new language can differ from sector to sector and job to job, there is almost always a bump in the paycheck of a bilingual. As was found by Salary.com, jobs that give bonuses to bilingual employees tend to pay the same employees about 5-20% more than their coworkers. Another study conducted by Albert Saiz of Harvard University found that bilingual college graduates get paid about 2% more than their peers. This may not seem like much, but can add up over a lifetime. 3. Speaking more than one language is good for your overall health As we mentioned above, bilingualism has cognitive benefits that can help you with learning and work throughout your life. However, these same benefits have been found to be linked to delaying disease. A recent study posted in The Lancet Neurology has found evidence suggesting that speaking more than one language can delay the onset of Alzheimer’s disease and dementia. 4. Being bilingual opens up your worldview Have you heard the Charlemagne quote, “To speak a second language is to possess a second soul?” Being bilingual opens the door to countless movies, books, songs, and TV shows. To speak a second language is to learn a new culture with its own history, sports, and food. Traveling is also more rewarding when you can interact with locals and comfortably stray from the beaten path. 5. Bilingualism is important to employers Knowing a second language can be especially nice when you’re about to graduate or thinking about changing your line of work. According to the Department of Labor, translators and interpreters are two of the 15 fastest growing occupations in the United States. Other quickly growing fields in need of bilingual candidates include tourism, healthcare, global development, journalism, and education.