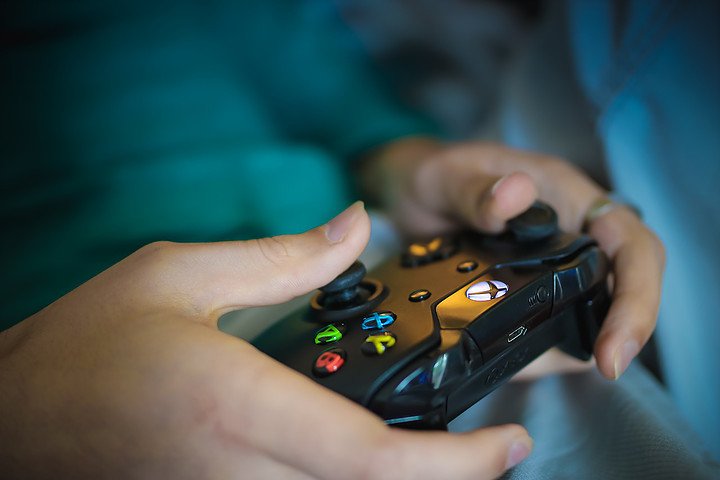 Video Games on a Plane: How to Capture the International Gaming Community

By LGO TranslationsApril 26, 2018April 29th, 2020No Comments
This past weekend, I was on a flight home from Florida and like always, I brought along my Nintendo Switch. A few months ago, I set the default language on my Switch to French, which you can check out on our “What I Learned From Setting My Nintendo Switch to French” post. Since then, my gaming vocabulary has extended more than I’d ever imagined and I now feel confident talking about everything from car modifications to ancient runes in my second language. Thirty minutes into the flight, I realized I had a spectator. The man sitting to my right was casually watching from the corner of his eye as I cut my way through bokoblin camps in The Legend of Zelda: Breath of the Wild. By the time the drink cart came down the aisle, he was ready to strike up a conversation. “What’s your first language?” he asked. “English,” I replied, “but I began French immersion when I was 14.” And just like that, I had made a new friend. The rest of the flight was straight out of a Nintendo commercial: he and I split the Joy-Cons to play Mario Kart as we chatted about international gaming and video game translation. He, it turns out, was French American and had grown up playing games exclusively in English. Japanese and English are the primary languages of video games, since the birth of the industry occurred in Japan and migrated to the US in the 1970s. However, game translation didn’t really come along until the 1980s, when “box and docs” translation became popular. With menus and in-game text remaining in the source language, the “box and docs” approach only translated packaging and documentation to make games more accessible to foreign consumers. It wasn’t until the 1990s that the European market was established and UI (user interface, i.e. in-game text such as menus and dialogue) was finally translated into French, German, Italian, and Spanish. Having grown up in the late 1980s and early 1990s, my new friend had missed out on the globalization of the gaming industry. However, for one three-hour flight, he was able to experience the new titles of classic franchises in his first language.