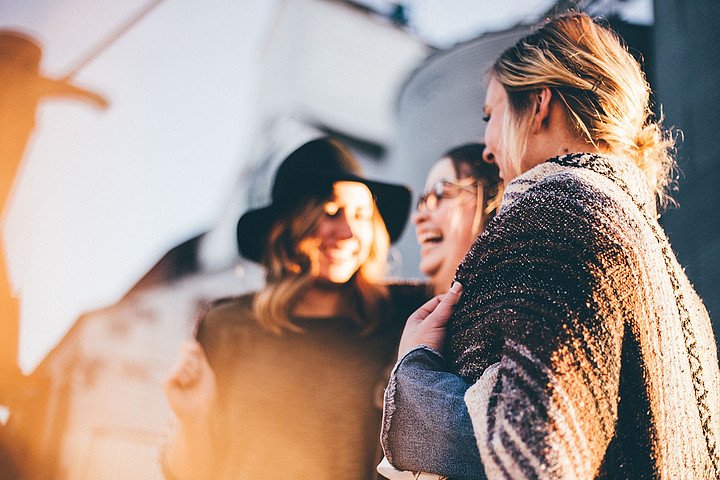 Translating Jokes is No Laughing Matter

By LGO TranslationsMay 15, 2018April 29th, 2020No Comments
Why do Hawaiians never need to go to the dentist? Good teeth. Don’t get it? Neither does anyone else who doesn’t speak Japanese. Jokes can be one of the most difficult things to translate. Wordplay rarely works in more than one language and styles of humor vary across cultures. Take for example, this interviewer’s joke to the Dalai Lama. The joke? “The Dalai Lama walks into a pizza shop and asks, ‘Can you make me one with everything?’” Nothing is more embarrassing than having a joke fall flat with the Dalai Lama, especially when it’s about the Dalai Lama. What is it about humor that gets lost in translation? As the saying goes, “if you have to explain a joke, it’s not funny anymore.” This applies to the language of the joke as well as the style of comedy in a given culture. I remember my first time watching the British sitcom, Miranda, with some English friends and staring blankly at the screen as they cracked up. In this case, there wasn’t even a language barrier to cross! So where does that leave us? The best way to translate a joke isn’t to translate it, but to localize it. With wordplay and cultural references making up a big portion of comedy, sometimes the best thing to do is substitute the joke with one with a similar punchline in the target language.