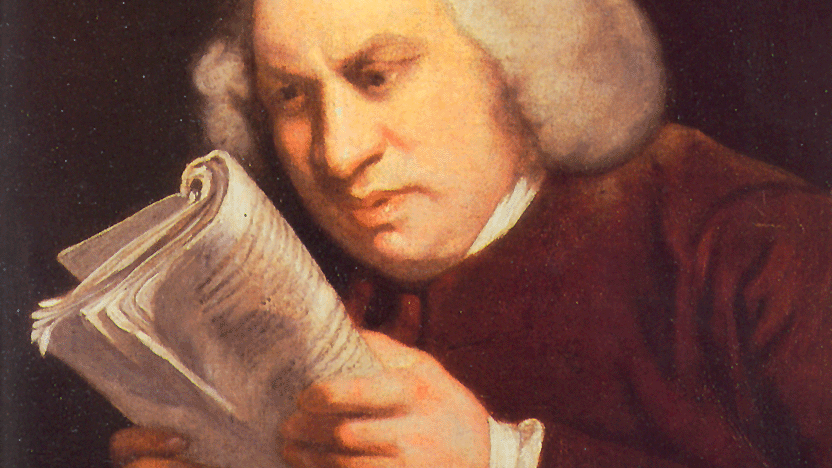 By LGO TranslationsApril 29, 2020No Comments

Whether you were assigned the book in English class or turn on the TV during the month of October, you’re familiar with Dracula, the 1897 gothic horror novel penned by Bram Stoker. Seeing as it’s been translated into at least 29 languages, people across the globe know at least the basics of the story. Dracula wants to move from Transylvania to England for new blood, fights Dr. Van Helsing, you know the gist. Unless you’re from Iceland, in which case, you might’ve read a totally different story.

According to historian Corneel de Roos, Dracula was translated to Icelandic and printed as Makt Myrkranna (Powers of Darkness, in English) a few years after the original text’s publication. However, it wasn’t until 2014 that historians gave it a read and found that it was a bit sexier than the English version. Twitter user Scholarschism shared this with the world:

absolutely floored to learn that the icelandic translation of dracula was really a canon-divergent fanfic and no one realized for 113 years pic.twitter.com/2fEr866HeQ

The Icelandic version of the text, translated by Valdimar Asmundsson, would be right at home on HBO, with added plotlines of erotica, gore, and plenty of “bosoms.” Stoker thought he was the master of horror literature, but Asmundsson’s version would leave him clutching his pearls.

So, if your reading list could use a little less AP Lit and a little more Game of Thrones, check out Powers of Darkness! And if you want to make sure you are working with a trusted translation provider who definitely won’t slip in some saucy content, shoot our team at LGO Language Services a message.